At a Loss for Words…then not 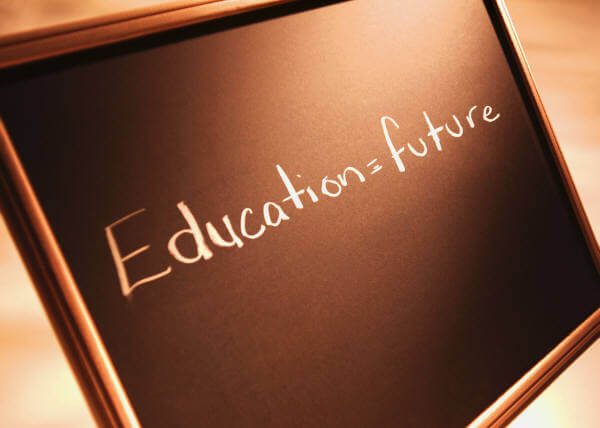 At the initial writing of this I seem to be at a loss for words, wanting to post, hoping for enlightenment but not achieving it. Perhaps reading some of my book will spark an idea, a thought to build on, and it has. I have an idea, I can write. While I was traveling last week I went for dinner with one of the consultants we were working with.  His name is Kim, I’d like to be able to call him “friend”, I hope he would consider me the same.   We talked about careers, his in particular, and the past he has had.  He was trained in the German navy where he achieved a Masters in Economics and held some senior roles in managing projects.  He was very frank with me and shared that his involvement in one particular project demanded a significant portion of his time and energy, such that he ultimately suffered burn-out and in order to heal emotionally he took over a year off.  At some time around then, and I’m not clear on the timing exactly, he went back to school and earned a second Masters, this time in Communication Psychology.

Wow, I’m impressed, I knew he was bright as you could just tell the way he carried himself.  I had thought of a career in psychology myself I told him, but “changing careers at this point in my life was too late for me.”  Now I’m questioning that comment and think maybe it’s not so true.  If my Mom can write a book, and 2 or 3 at 75 years old no less, then I could probably manage another career at 55, maybe, kinda.  Daunting thought I’ll admit.

In the book “Gifted Grownups” it mentions how a man’s son recounts that his father was a gifted man, working in a steel mill, and he had a desire to read/learn more.  He worked toward that goal but “the steel mill killed him”, I assume figuratively speaking.  I took from that comment that the son thought that working in the mill took his Dad’s drive, removed his energy to complete himself and reach all his goals.  I may be wrong but that’s my assessment nonetheless.  Perhaps that’s because that’s partially how I feel, like my job is “killing me”.  That is why I thought it was too late for me to pursue any dreams I may have.  I’ve swung a bit away from that now, keep the pendulum swinging.