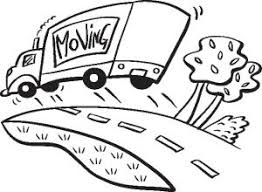 Well we’ve done arrived. The first phase of dads move has begun. We have come to Kelowna to overnight and then onto Langley tomorrow to load up his things and bring him home. Not home literally but to a new home for him.

I began the post above on the first night of the move, rather the first leg of our trip.  I had every intention of putting more “ink” to paper and wanted to diarize the events over the succeeding days but did not have the heart, nor the intestinal fortitude.  I was tired even at that point.  Even as time went on I thought I’d feel more communicative but such was not the case.  As I update this after it’s all over (I hope) I can see that it had only just begun.  Maybe it’s my age, maybe it’s my disposition or the make up of my character but my head was swimming and somehow maintaining the blog was a distant desire.